by Department of Tourism Team Member | Oct 26, 2021 | Fishing, Lakeside Events, Things To Do 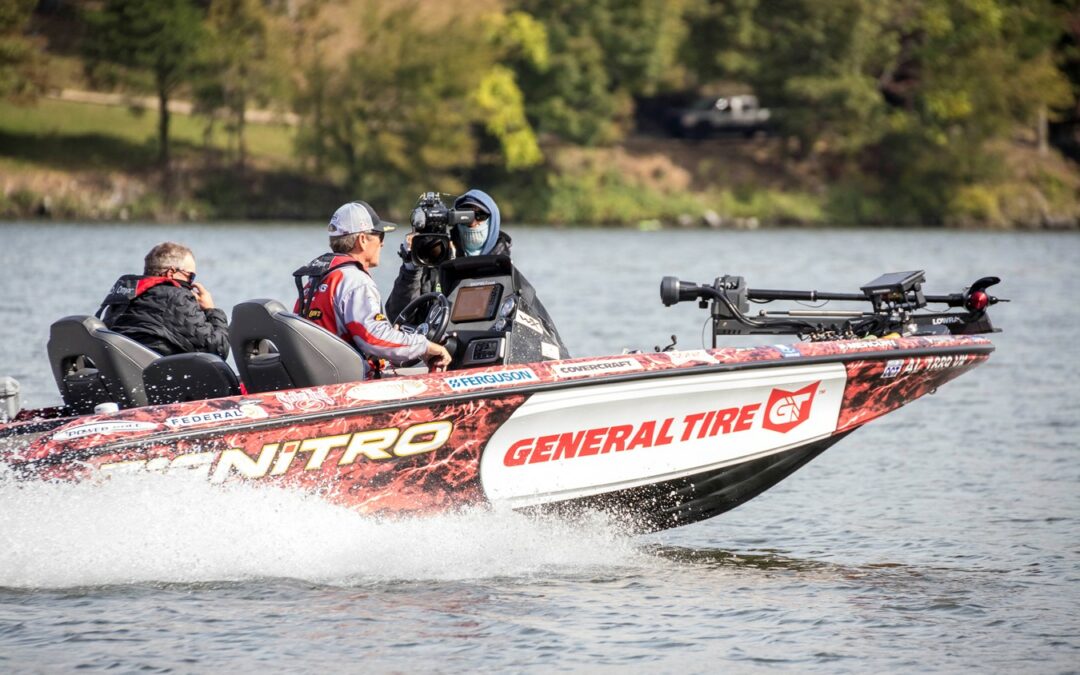 Knoxville and Jefferson County have played host to numerous major five-fish format bass-fishing championship events over the years, including the MLF Phoenix Bass Fishing League All-American which was held on Douglas Lake in June. However, the Academy Sports + Outdoors Heritage Cup presented by Magellan Outdoors event will mark the first time that MLF has visited Knoxville with an event that showcases the catch, weigh, immediate-release tournament format.

“East Tennessee is incredibly fortunate to have world class fisheries like Douglas Lake and the Tennessee River, and it was an honor to partner with the Visit Knoxville Sports Commission to bring such a prestigious event to showcase them,” said Lauren Hurdle, Jefferson County Dept. of Tourism Director.

The six-episode, two-hour series features the professional anglers visiting the Knoxville area to compete on Douglas Lake and different zones of Fort Loudoun Lake on each day of competition. The anglers do not learn where they are competing until they arrive to the launch ramp each morning of competition, creating a reality-based television episode that showcases how the top anglers in the world break down new and unfamiliar waters.

“Knoxville is a world-class city with fantastic venues, but their natural resource in the Tennessee River makes for a great backdrop for the best anglers in the world and the amazing television content that our team produces,” said Michael Mulone, Senior Director of Events and Partnerships for MLF.  “Working with Knoxville and Jefferson County for this multi-fishery opportunity, we were so honored how they worked together to welcome MLF and our anglers to the region. These are amazing fisheries, but even better destinations that I know our national audience will enjoy watching.”

“It’s been a great week showcasing our region for this MLF Heritage Cup,” said Chad Culver, Senior Director of the Visit Knoxville Sports Commission. “We are very blessed to have numerous fisheries able to do an event of this magnitude along with our partners in Jefferson County. I look forward to watching the episodes to see who pulled off the victory.”

The MLF Academy Sports + Outdoors Heritage Cup presented by Magellan Outdoors, hosted by the Visit Knoxville Sports Commission and Jefferson County, Tennessee, will air on the Outdoor Channel as six, two-hour original episodes each Saturday afternoon starting Feb. 12, 2022, airing from 2 to 4 p.m. EDT. The full television schedule can be found at MajorLeagueFishing.com/tv-schedule.

Major League Fishing (MLF) is the world’s largest tournament-fishing organization, producing more than 250 events annually at some of the most prestigious fisheries in the world, while broadcasting to America’s living rooms on CBS, the Discovery Channel, the Outdoor Channel, CBS Sports Network, the World Fishing Network, the Sportsman Channel and on-demand on MyOutdoorTV (MOTV). Headquartered in Tulsa, Oklahoma, with offices in Benton, Kentucky, the MLF roster of bass anglers includes the world’s top pros and more than 30,000 competitors in all 50 states and 13 countries. In 2019 MLF expanded its portfolio of catch, weigh and immediately release events to include the sport’s strongest five-biggest-fish format tournament circuits. Since its founding in 2011, MLF has advanced the sport of competitive fishing through its premier television broadcasts and livestreams, and is dedicated to improving the quality of life for bass through research, education, fisheries enhancement and fish care. 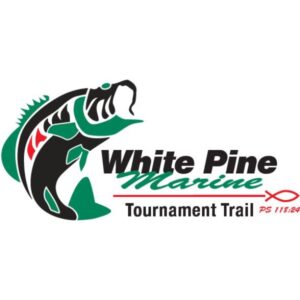 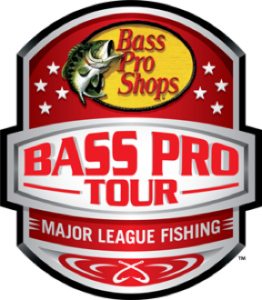